Next Monday on The Bachelor, Emily reveals her sad history and one contestant decides to call it quits. Who goes home? Madison (the woman with the fangs).

The question: Was she just not that into Brad? Was it Emily’s story? Was it one of the other girls? Here’s a longer preview: END_OF_DOCUMENT_TOKEN_TO_BE_REPLACED Radar reports what I suspected, that Jake and Vienna have been broken up for a month. Why does this timeline fit? Because Chris Harrison announced today that Jake Pavelka is indeed part of the cast of the upcoming Bachelor Pad.

The Bachelor Pad began filming around June 7. It was supposed to film for 15 days or so, which means filming has just wrapped up. Co-Host Melissa Rycroft tweeted today she’s headed back home from LA.

Why were there 19 contestants instead of the planned 20? The 20th, Mattue Johnson, was sent home the morning filming was set to begin. Was it because Jake let them know he and Vienna were headed to splitsville and they wanted to make room for Jake?

It seems to me the announcement of the Jake-Vienna split was timed to ramp up interest in the new Bachelor Pad show. Same for the new round of Jake and Vienna interviews, with each giving markedly different reasons for their split, and Chris Harrison confirming Jake has been added to the show. And it’s going to get uglier. The Bachelor needs for the Bachelor Pad to be a hit. This season with Ali as the Bachelorette has been the most boring ever, despite the great locations. She’s insecure and constantly alternates between her two emotions: giddiness and whining. She’s pretty but has no sex appeal. The guys are as bland a group as I can ever recall. And rumor is after her F3 Frank bows out in Tahiti, she picks no one. With this kind of a snoozer of a season, the Bachelor needs a serious infusion of energy. What better way than the Bachelor Pad, bringing back uber-enemies Wes and Jake, crazy alpha male David Good, and psycho queen Michelle. They will be balanced out by the sane Kiptyn, demure (but very sexy) Gia, goody-two shoes Tenley, party girl Natalie Getz, and a few others who were and remain, totally forgettable. END_OF_DOCUMENT_TOKEN_TO_BE_REPLACED 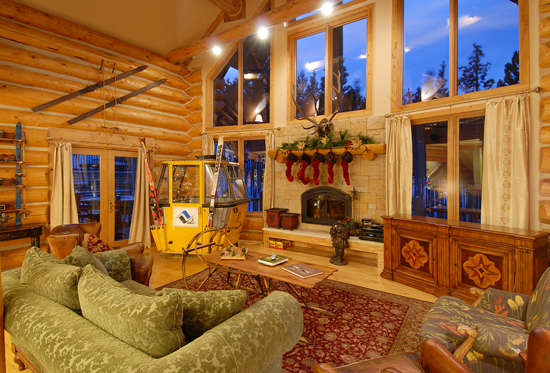 It’s official. On March 8, ABC will televise the wedding of former Bachelor and Bachelorette contestant Jason Mesnick to Molly Malaney, the woman he first rejected when he selected Melissa Rycroft, and then returned to.

The two-hour “The Bachelor: Jason and Molly’s Wedding” is set to air March 8. The event will include the bride’s dress fitting, planning for the big day, bachelor and bachelorette parties and the ceremony. Past “Bachelor” and “Bachelorette” couples and participants will be on the guest list.

Well, that’s one way to get your wedding paid for and stay in the public eye. Will you watch?